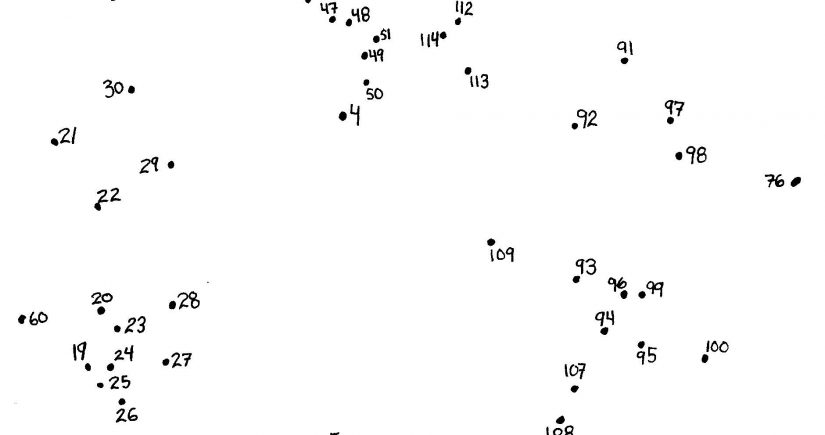 Jamie Drummond is Co-Founder and Executive Director of ONE

At ONE, we are pushing the G8 on two fronts. First, to give a boost to Africa’s food revolution by supporting African plans to develop agriculture, fight poverty and prevent chronic malnutrition. Second, to unleash a transparency revolution, so that people in Africa have the information they need to hold their governments and others to account so that resources are used to deliver real results in the fight against poverty. In terms of transparency, we are pushing for greater transparency in the oil, gas and mining sector, for action to crack down on the use of anonymous shell companies (so-called “Phantom Firms”), for greater tax transparency and for stronger partnerships with developing countries so that information unleashed by the transparency revolution can be used effectively. (Our full pitch is available here.)

One of the issues that has not received much attention, is transparency in the construction sector – a sector that is particularly prone to corruption. In this sphere, the G8 does not need to announce a new initiative. Rather, it needs to restate its support for an existing initiative – the Construction Sector Transparency initiative (CoST). ONE has been a consistent supporter of CoST. We understand that infrastructure investment is an essential component of development, but too often the impacts of investments are undermined by corruption, mismanagement and inefficiency. CoST has demonstrated how transparency can help reduce these losses, but its impact is only likely to be maximised when its efforts are aligned with other sectoral initiatives.

There is an obvious link for example between CoST and the Extractive Industries Transparency Initiative (EITI). Poor countries which benefit from natural resource revenues inevitably invest a proportion of that revenue in infrastructure. If transparency is brought to revenue payments, but the relevant infrastructure sectors remain opaque and subject to corruption, the risk is that savings in one sector become losses in the other.

Land is also an essential component of development and in recent months there have been calls for more transparency in land deals. Discussion around land transparency tends to focus on agriculture and the need to increase food production. Demand for land has increased and so-called “land grabs” have become increasingly common as land is bought by multinational companies to grow food crops and biofuels.

Whilst food and agriculture are likely to be the main focus of any Land Transparency Initiative, land is also an essential component of investments in infrastructure. Large scale infrastructure such as transportation, power generation and transmission and industrial developments has large physical footprints and often include the acquisition of significant tracts of land. Land therefore is often a substantial proportion of the total costs of infrastructure investments, particularly in urban areas where land prices are high.

Land (often subsumed within ‘real estate’) regularly ranks amongst the most corrupt business sectors. And because land acquisition costs often constitute a significant proportion of infrastructure investment, any corruption or inefficiencies in infrastructure investment are likely to also constitute corruption and inefficiency in land acquisition.

David Cameron championed CoST and EITI in his letter to G8 leaders earlier this year. The G8 should put its weight behind these initiatives, but it should also consider how to ensure coherence between existing and new initiatives. A failure to join the dots on transparency is likely to result in duplication of effort and missed opportunities. We at ONE will be working hard over the coming weeks to join the dots.