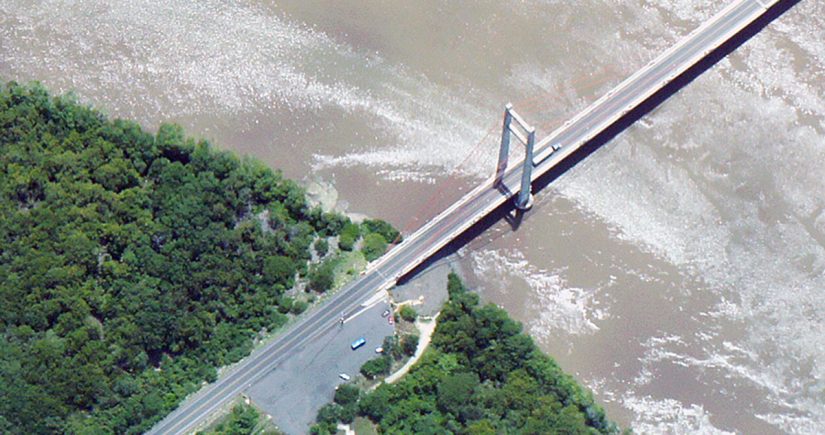 The United Nations’ Economic Commission for Latin America and the Caribbean calculated recently that the infrastructure spending gap in Latin America is as big as the actual spend. Therefore, spending would have to be doubled in order to satisfy the increased demand for transport resulting from economic growth over the past two decades. This problem has been generated as a result of a significant decrease in infrastructure spending since the economic crisis of the 1980s.

Costa Rica is no stranger to the general lack of funds for investment in transport infrastructure. National public spending in infrastructure is similar to that of the rest of Latin America: it decreased from 2.5% of GDP to close to 0.5% during the 1990s and has now stabilised at around 1% of GDP after the creation of fuel and registration taxes. The National Transport Plan states that investment needs to return to levels at least as high as those preceding the 1980s crisis in order to satisfy demand.

The Costa Rican government has identified CoST as an opportunity to improve the current situation. At the moment, we are working on a number of measures to ensure that the delivery of public infrastructure is more efficient so as to make better use of the scarce funds available. We are also interested in promoting much greater participation from the private sector in the provision of infrastructure. Faster delivery and greater private participation does not need to mean less control and greater transparency in the process will help secure better delivery of the strategy.

According to Transparency International’s Corruption Perception Index (CPI), Costa Rica is often perceived to be Central America’s least corrupt country. There are strong and independent control bodies and all procurement is done through well regulated market competition. That does not mean that there is nothing to improve. Costa Rica’s primary interest in CoST is to secure greater efficiency gains and better value from public infrastructure. There is growing concern internally over two inter-connected issues: the decision making process for the definition of infrastructure conservation measures (where the majority of tax income is spent); and, selection, planning and due diligence for large investment projects. In short, we are especially interested in improving clarity and technical justification in investment choices, which will also help reduce change during project execution and increase on-time and on-budget delivery.

As part of a wider drive towards transparency that is being promoted from the office of the President, the Government has committed to work on increasing transparency across the life cycle of infrastructure project execution. As a result of a workshop held recently in Lima, Perú, regarding CoST and attended by representatives of the Costa Rican Government, the terms of the commitment were aligned with CoST principles and recommendations. We intend to work closely with CoST to fulfil this commitment. The initiative will bring stakeholders on board, especially the productive areas of society that depend on transport such as industry, agriculture and tourism, and help improve the scope and quality of information provided to the public. We expect that CoST will help create a standardised platform that will make those investment decisions clearer for the public and also motivate greater understanding and control from society around Government investment.