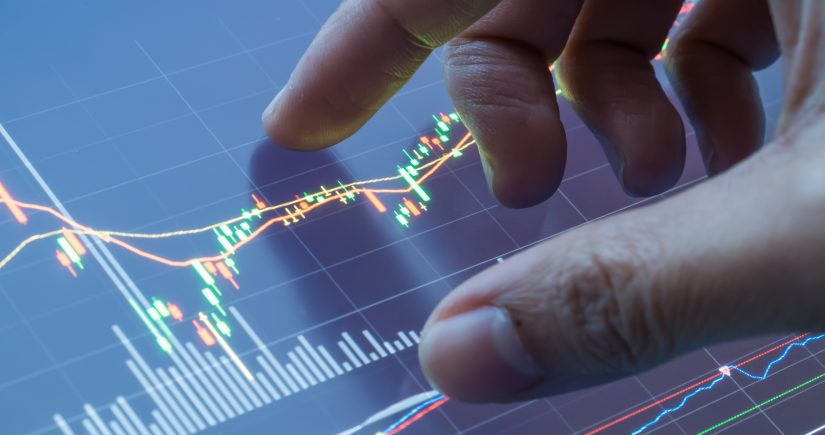 Today is Open Data Day 2019, an opportunity for CoST and other open data advocates to shine a light on the benefits of data transparency and encourage its accessibility to all. In this blog, Maria da Graça Prado of CoST looks at the way in which innovative online data platforms are helping CoST members to enhance accountability, reducing the opportunity for corruption and mismanagement throughout the entire infrastructure project cycle. As one of the Open Data Day themes this year is tracking the flow of public money, CoST shows how its digital platforms address poor project documentation and enable citizens to better monitor how and where their money is being spent.

In late 2018 CoST held its first Assurance Week in which five CoST members (Ethiopia, El Salvador, Afghanistan, Uganda and Guatemala) released their assurance reports, providing an independent review on a sample of 72 infrastructure projects. These reports check the accuracy and completeness of data disclosed by CoST members and identify issues of concern relating to various stages of the project cycle including preparation, procurement and implementation. The reports also help to raise red flags that increase vertical accountability and can push for government action.

Since Assurance Week we have been carrying out an in-depth review of the assurance data from the last three years. A preliminary analysis has shown one continuous complaint by assurance teams: the lack of appropriate records of infrastructure projects. The CoST assurance process has highlighted that project documents are not usually organised and are very frequently misplaced. Further digging can result in the documents being found in consultants’ archives but sometimes they have been lost altogether. And tracing documents has been reported as a very time-consuming task.

It is true that digital transformation is yet to fully reach the infrastructure sector. Recent research by the World Economic Forum concluded that the use of Building Information Modelling (BIM), a shared knowledge resource with the potential to revolutionise the industry, is yet to be adopted by industry players. But while it may lag behind other sectors, infrastructure is not immune from the disruption of technology. Information systems are often adopted to control the completion of work packages and to release payment of contractual instalments.

This is consistent with the findings of my own research carried out on the Brazilian infrastructure policy PAC. By observing public entities in charge of the implementation of projects, I noticed several information systems were used to keep track of project data and documents. These varied from simple databases of basic project information to complex systems with geo-referenced maps and photographs to report physical progress. During my field interviews, poor record-keeping was not justified by the absence of appropriate technological means, but rather the lack of political will to put forward a complete and integrated system capable of assuring transparency throughout the supply chain.

Where there is political will there is scope for positive change. In fact, innovative IT tools are often referred to as important allies for improving the quality and integrity of public infrastructure projects. The Inter-American Development Bank devoted a recent report to exploring the positive spill-over triggered by digital technologies applied to public investment. With the creation of digital fora to store project information, public infrastructure is a ‘click away’ from citizen scrutiny, which can reduce the opportunities for corruption and create new forms of vertical accountability and participation.

The work of CoST has produced several innovative platforms of this nature which are helping procuring entities worldwide to record project data. Examples of these platforms include SISOCS, a subsystem of the Honduran national e-procurement portal, which was introduced in the country in 2015 and now hosts data and documents on thousands of infrastructure projects. Enacted by an Executive Decree (PCM 02-2015), the portal emerged from the joint efforts of the Government of Honduras and local CoST offices in Honduras to create a user-friendly research platform for public projects. SISOCS allows users to search by project name or location and discloses information based on CoST’s Infrastructure Data Standard (CoST IDS), a compilation of 40 items that cover project preparation, procurement, implementation and post-completion. The backup documentation of projects can also be viewed and downloaded by SISOCS users, offering a well-rounded accountability experience to citizens

With SISOCS in place, CoST Honduras has recently advanced the system to adapt to the requirements of public-private partnerships (PPPs). It is the first CoST country to test the use of the CoST IDS in conjunction with the World Bank PPP Disclosure Framework and the Open Contracting Data Standard on PPP infrastructure investments. SISOCS has disclosed information on PPPs with a combined value of almost US ($)2 billion since April 2018. CoST is now using SISOCS and its inclusion of PPPs to develop an open source platform which will be available not only to CoST members but others wanting to significantly advance infrastructure transparency.

Honduras is not alone in this transformative journey. In Ukraine, CoST developed a similar platform in 2016 that now runs parallel to ProZorro, the national procurement system. The confluence of these two systems provides a comprehensive overview of public infrastructure in the country: while ProZorro focuses on public purchasing data on tenders, CoST adopts a project approach and disaggregates data per project and per stage of implementation.

CoST members in Africa have recently embraced similar initiatives. In 2017, CoST Malawi launched its own Information Platform for Public Infrastructure. Although still in its preliminary stages, the platform is a landmark in a country where corruption levels have been historically high. The Malawi platform was based on the SISOCS model and was launched with the support of CoST technical advisers. To ensure success, CoST Malawi provided IT training to public officials, helping them to populate and manage the information added to the system.

Ethiopia is the most recent adopter of a digital platform supported by CoST. In November 2018, the country launched its Electronic Government Procurement System (E-GP) which now discloses information on bids in progress in the country.

In addition to creating disclosure portals, CoST helps to improve existing e-procurement portals, such as Guatecompras in Guatemala, one of the first portals of this nature in Latin America, and the recently implemented MapaInversiones in Costa Rica, a platform sponsored by the Inter-American Development Bank that is based on CoST indicators and data standards.  As a result, since 2017 more than 17,000 projects have been disclosed via CoST platforms worldwide.

These digital platforms are a relevant first step towards overcoming the ever-present problem of flawed project documentation in the infrastructure sector. As CoST matures in different countries, more sophisticated and customised information systems will be adopted, increasing the data flow across all stages of the project cycle and throughout the supply chain.

With web portals making data storage more efficient, retrieving documents and information on infrastructure projects can become a far less burdensome task for assurance teams and for the public in general. As previously mentioned, technology is an important ally for securing accountability and integrity in the sector.

In the end, what these digital systems can provide is far easier access to information, opening projects to public enquiry and ensuring governments do not turn a blind eye to public projects. With information and accountability, political will can change. CoST platforms help to pave the way towards this change.