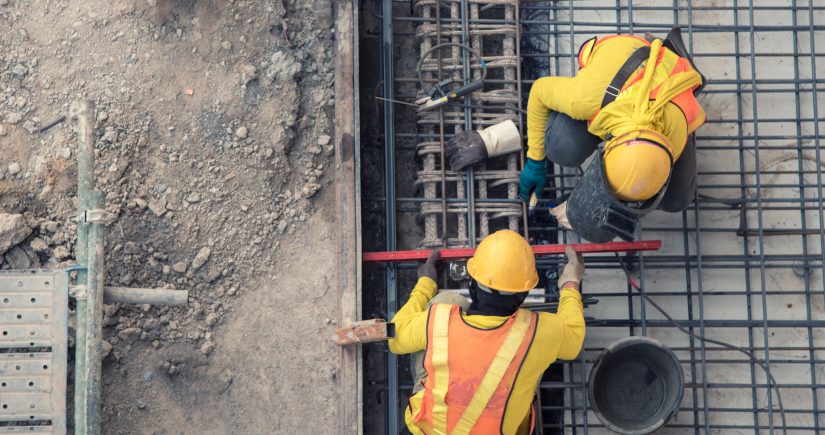 CoST’s Executive Director Petter Matthews was recently appointed International Chair of the Civil Society 20 (C20) Infrastructure Working Group (IWG). In this blog, he reports from a recent ‘C20 Face-To-Face Meeting’ in Tokyo, which was aimed at agreeing the C20 priorities for 2019.

The Government of Japan (GoJ) is using its Presidency of the G20 in 2019 to focus, amongst other things, on Quality Infrastructure Investment (QII)[1]. The QII approach came to prominence in 2016 when the GoJ led the G7. In the same year, the G20 endorsed the approach at its Hangzhou Summit. In the next few months, the G20 will further define it through establishing a set of QII Principles and through developing practical guidance for policy-makers and practitioners.

The C20 IWG will also focus on the QII approach in 2019. During our recent meeting in Tokyo, we agreed that if the QII approach is to gain legitimacy and practical utility, it must move beyond the established priorities of the G20 IWG, which have tended to focus on financing and the need to mobilise private and institutional investment. This will require that the QII Principles help ensure that investments protect the environment, support women’s economic empowerment, provide decent pay and conditions for construction workers, reduce corruption and improve transparency and accountability. There were signs from the GoJ officials who attended the C20 meeting, that they had some sympathy with this approach.

Japan has traditionally been characterised as a developmental state in which the government, through regulation and planning, has retained more control over the economy than is typically associated with the Washington Consensus approach. This has led to speculation that the GoJ might shift the emphasis of the G20 in relation to infrastructure.

My discussions with GoJ officials suggested a willingness to broadly define QII, but also that they didn’t see it contradicting, much less challenging, the G20’s position on financing. This is likely to disappoint some in the C20.

The C20 has previously been sceptical of the G20’s approach to financing. Amongst its objections is that it runs the risk of undermining the role of government both as an investor and as a provider of infrastructure services. Sympathy for this view has also come from institutions that might not be considered obvious allies of the C20.

The IMF for example pointed out in 2014, that historically low interest rates, sluggish economic growth and the need to create jobs provided a set of conditions that made it a good time to invest in infrastructure. It also pointed out that far from worsening public debt, investments in well-planned projects “raise output in the short term by boosting demand and in the long term by raising the economy’s productive capacity . . . [or] in other words, public infrastructure investment could pay for itself, if done correctly.”

It important however to emphasise that it is only well-planned and efficiently delivered projects that have this potential to support growth. This has been the goal of CoST over many years. Our approach is designed to identify mismanagement and inefficiency and build demand for measures that tackle the underlying causes of these problems.

From this perspective, QII does not involve corruption, mismanagement or inefficiency. Neither should it damage the environment, fail to meet the needs of poor and marginalised people or exploit workers. If the G20 embraces this perspective, the QII approach could retain currency and continue to inform decision-making far beyond Japan’s Presidency of the G20