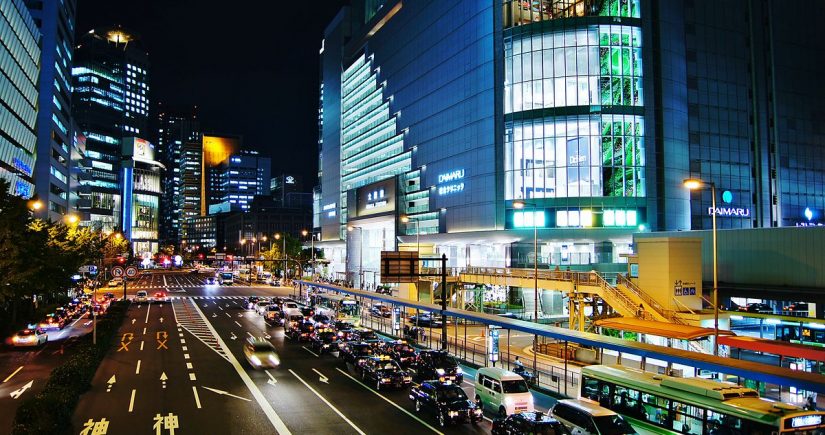 CoST Executive Director Petter Matthews is the International Chair of the C20 Infrastructure Working Group (IWG) in 2019. In this blog, which coincides with the G20 Leaders Summit in Osaka, he compares the positions of the C20 and G20 IWGs in relation to the recently published G20 Quality Infrastructure Investment Principles. *

The name of Japan’s third largest city of Osaka translates into English as ‘large hill’. Therefore, not only is it the physical location for the fourteenth G20 Summit, but also a fitting metaphor for the challenges faced by global leaders. They include rising trade barriers, declining growth rates and heightened tensions in the Persian Gulf. Amongst these urgent issues, what attention if any will be given to infrastructure? The reality is of course that decisions on most issues are made well in advance of the Leader’s Summit. This is certainly true with regard to infrastructure. The G20 published its Principles for Quality Infrastructure Investment (QII) during the G20 finance ministers and central bank chiefs meeting held earlier this month. And as I explained in a previous blog, the C20 Infrastructure Working Group also focused its attention on QII and its position was published in April as part of the C20 Policy Pack.

There is considerable overlap between G20 and C20 recommendations. Both for example make references to the urgent need to address environmental concerns, to maximise social and economic benefits and to align QII decision-making with relevant international commitments. Both also refer to the rights of workers, although the G20 makes no reference to trade unions and collective bargaining, which are the established mechanisms through which working people improve and extend their rights.

Both approaches also emphasise the need to strengthen governance, which includes transparency and anti-corruption. With regard to transparency, the C20 is more explicit in its recommendations and urges the G20 to adopt and promote the OC4IDS, which was launched recently by CoST and the Open Contracting Partnership.

With regard to anti-corruption, the C20 urges that ‘G20 countries need to implement the more than 60 anti-corruption resources previously adopted that address a wide range of topics including beneficial ownership, transparency, open data and asset disclosure’. And probably the biggest difference between the C20 and G20 relates to public versus private financing of infrastructure.

The G20 Preamble refers to infrastructure as an asset class, its effort to mobilise private and institutional investment to help meet the backlog of infrastructure investment. In some ways, QII was an attempt by the Japanese presidency to move beyond what it saw as a narrow focus on financing. The C20 is sceptical of this approach because as it points out: ‘the levels of private financing, particularly in developing countries, are miniscule. It is unrealistic to think that private financing can fill the gap and provide the infrastructure which is vital to the goal of leaving no-one behind.’ Instead it advocates measures aimed at boosting public investment which it argues is ‘less costly, more sustainable and more accountable to citizens than private financing’.

Whilst there are significant differences between G20 and C20 approaches, there is much in the G20 QII Principles that civil society can support. The prospects for concerted efforts therefore are good. The main challenge will be to ensure that G20 countries adopt the principles themselves and through bilateral and multilateral agencies, provide the assistance required by low-income countries to adopt them. If that’s done, the QII principles could help to transform infrastructure delivery and help meet our most pressing global challenges. If it isn’t, the QII approach will be no more than fine words in an official communique that attracted a lot of interest at the time, but had no lasting impact and were soon forgotten.