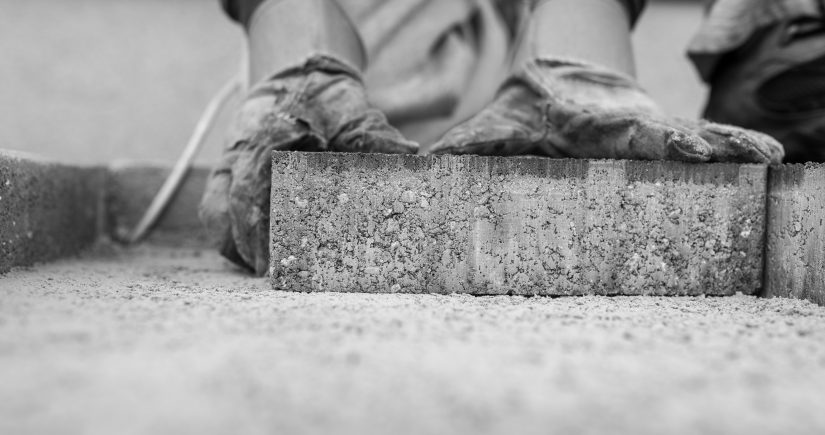 Open Data Services has been working with with CoST and the Open Contracting Partnership to develop the Open Contracting for Infrastructure Data Standard (OC4IDS).  This blog- originally published by Open Data Services on Medium – makes the case for an infrastructure transparency data standard, and dives into the existing standards the OC4IDS was built on.

Building a hospital, a railway, or a bridge is more complicated than just buying goods or services from a single supplier. Infrastructure projects often take years — if not decades — to plan and complete, and usually involve at least three separate contracts for design, construction and supervision. possible to understand these issues — let alone address them.

OC4IDS builds on experience working in many CoST member countries and the collaboration of the open contracting community.

We’ve recently released an update to the standard, so we’re publishing a series of blogs to document our work so far. In this part, we’re laying the foundations by making the case for an infrastructure transparency data standard, and explaining the two existing works that we’ve built on — the CoST Infrastructure Data Standard and the Open Contracting Data Standard.

What exactly do we mean by an infrastructure project?

In OC4IDS, an infrastructure project is defined as:

The development of a set of infrastructure assets in a specified location, generally the responsibility of a single procuring entity and budget authority: for example, a highway overpass or a university campus.

An infrastructure project can stand alone (e.g. a new hospital), or it can form part of a wider investment project or programme of work (e.g. a new rail station as part of an extension to a railway line).

The first phase in the development of OC4IDS was a research project to assess how easy it is to find and use data on infrastructure projects and contracts, including deep-dives into the available data in the UK and Ukraine.

As we’ve written about before, to be truly open, you need to standardise data. A standard helps to provide a common language for different stakeholders to understand and monitor infrastructure projects — or at least make definitions and assumptions explicit.

We identified the need for a data standard that brings together project-level information with information on multiple contracting processes to help drive better infrastructure for government, citizens and business. OC4IDS is built on two key foundations, the CoST Infrastructure Data Standard and the Open Contracting Data Standard. CoST — the Infrastructure Transparency Initiative is a global initiative that works with government, civil society and the private sector to increase the transparency and accountability of publicly funded infrastructure projects.

The CoST IDS provides a template list of requirements for disclosure at project and contract level. The standard is included as a key tool by the World Bank, Global Infrastructure Basel and Transparency International and has been applied in over 20 countries. Several CoST members have developed context specific laws and regulations that require the disclosure of information in accordance with the CoST IDS.

The CoST IDS defines the concepts which should be considered for disclosure, but it does not specify how the information should be structured, formatted or published.

The Open Contracting Data Standard (OCDS) is an open standard for the disclosure of contracting information, initially developed by Open Contracting Partnership in 2014. OCDS is now used by government agencies and civil society groups around the world to publish and analyse data on public contracts.

OCDS specifies how the information should be structured, formatted or published, but only has a limited number of fields at the project level. This is because project level data — for example, environmental or land and settlement impact assessments — often exists independently of individual contracting processes.

OC4IDS provides a container to group the contracting processes that relate to particular infrastructure projects together, and a means to connect project level data to help get a clearer view of infrastructure transparency overall.