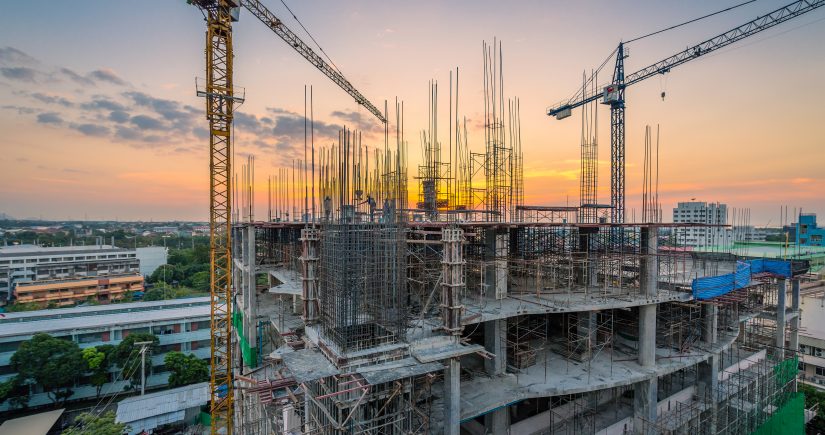 In the first part of this blog series, Open Data Services made the case for the Open Contracting for Infrastructure Data Standard (OC4IDS) — the joint CoST and Open Contracting Partnership standard for publishing joined-up data about infrastructure projects. Part two in the series – originally published on Medium – explores how Open Data Services built OC4IDS, how the standard is structured and the tools and resources available to support implementation.

In order to determine the right data model, we took into account the findings from the research phase, the lessons learned from the development and implementation of OCDS, and our experience supporting the development, implementation and use of open data standards. Our aim was to take the disclosure requirements from the CoST IDS and to turn them into a schema for the publication of open data on infrastructure projects and contracts which can be joined-up with detailed contracting data published in OCDS.

Let’s zoom in and look at an example of how OC4IDS adds structure to one of the disclosure requirements from the CoST IDS and how this makes publishing and using data easier.

For each field in OC4IDS, the schema provides:

Publishing identifiers for organisations makes it possible for users to identify where the same organisation appears under different names, and to connect with other data sources on beneficial ownership, corporate filings, and more. This is important for many types of analysis, including identifying corruption, measuring competition and understanding the market.

We followed this process for all of the disclosure requirements in the CoST IDS, resulting in a schema that defines the structure, format and meaning of more than 200 individual data elements.

You can read more about the structure of the OC4IDS schema in the Getting Started documentation.

We know from experience that good documentation is key to the successful adoption of a data standard, so alongside the schema and codelists we developed a comprehensive documentation site.

The site includes introductory materials for new users, reference tables for the schema and codelists, an interactive schema browser, and guidance for publishers and users. Based on the research phase of the project, we developed guidance on how to include project identifiers in contracting data along with step by step guides on how to publish data from an infrastructure transparency portal and how to use data from procurement systems for infrastructure monitoring.

We also created a fully completed and annotated worked example, which publishers and users can use as a reference to supplement the schema and codelists.

Finally, whilst the OC4IDS can be used by anyone who wants to publish data on infrastructure projects, we documented two mappings for the benefit of CoST’s member programmes:

From our work supporting publishers of open data, we know that there can often be a gap between a commitment to publish and the technical reality of implementing a standard.

Recognising this, we’ve worked with OCP, CoST and Centro De Desarrollo Sostenible to set up a number of support services.

The bilingual global helpdesk (English and Spanish) is a free service for anyone interested in publishing or using OC4IDS data, through which we provide advice and support at each stage of the implementation process. Support can include helping potential publishers to scope the options for OC4IDS implementation in their context, advising on mapping existing data sources to OC4IDS, and providing feedback on the quality of published data.

Alongside our activities supporting publishers, we’ve also developed templates and resources to guide them through key stages of the implementation process. These include a scoping template and a field-level mapping template.

A key resource for both implementers and the helpdesk itself is the Data Review Tool, a self-service tool that provides feedback on the quality of OC4IDS data. Implementers can use the tool to get feedback as they work towards publication. The helpdesk also uses the tool to run checks on data shared by publishers.

The Data Review Tool is based on CoVE, which we created to power data review tools for OCDS, 360Giving and the Beneficial Ownership Data Standard. By reusing the core technology from CoVE we were able to quickly adapt and deploy a fully-featured Data Review Tool for OC4IDS without the time and cost involved in starting from scratch.

The final piece of the adoption support package is training. Through the helpdesk we’ve delivered training sessions, workshops and webinars on OC4IDS implementation to CoST members and other implementers. Along the way, we’ve created a library of reusable training resources, including slide decks and interactive workshop activities.