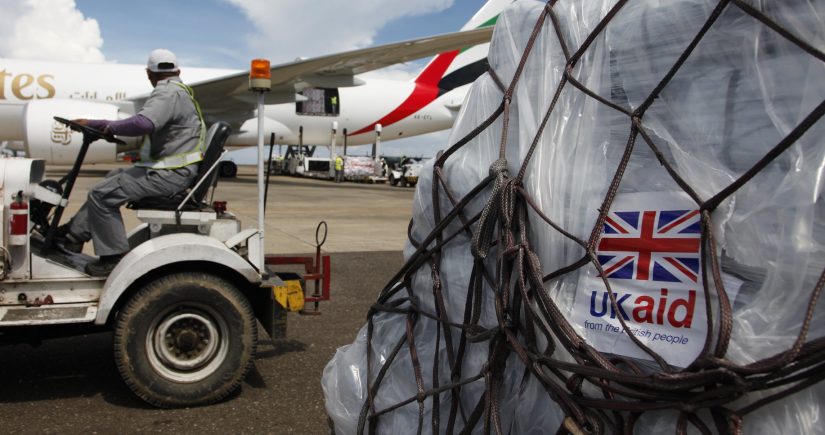 The UK government’s integrated review is expected to report early this year. It is examining all aspects of the UK’s role in the world including spending on overseas aid. In advance of the report, the government recently announced its intention to cut the proportion of gross national income spent on aid from 0.7% to 0.5% and introduce legislation to reinforce the decision. Amidst the inevitable uncertainty, it is widely anticipated that future aid expenditure will have a greater focus on strengthening trade and investment between the UK and the rest of the world.

CoST – the Infrastructure Transparency Initiative was launched as a UK charity in 2012. Since then we have worked with CoST members in 21 transitional and developing countries, delivered major governance reforms and saved hundreds of millions of dollars of public funds. As the UK looks outwards to strengthen trade and investment post-Brexit, transparency and accountability are particularly relevant and beneficial for UK infrastructure businesses.

Read the full piece on Infrastructure Intelligence for three reasons why.