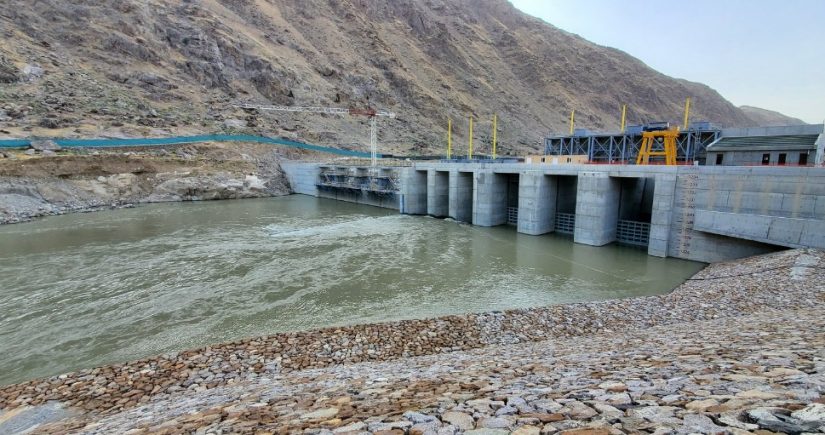 In Afghanistan, widespread drought led to the displacement of more than 371,000 people in 2018 alone. Improving water management and irrigation is therefore a key priority for the government, with more than 19 billion AFS (US $247.3 million) allocated to the sector in the last three years. However, as CoST Afghanistan’s Second Assurance Report highlighted, issues of inefficiency and mismanagement are diverting funds from project delivery. The report’s recommendations are now laying the foundation for long-term sectoral change.

CoST Afghanistan’s assurance report highlighted major problems at the project preparation stage relating to land acquisition, inaccurate survey, poor scheduling and errors in bills of quantities. These factors led to time and cost overruns on almost all water projects assessed in the report, including time overruns of 157% on the Taht-e-Haqan-1 Riverbank Protection Scheme.

The report put forward a number of recommendations for reform at the project preparation stage, leading the National Water Affairs Regulatory Authority (NWARA) to establish a ‘backup unit’ of engineers to increase capacity in the authority’s pre-existing design and survey units.

Since the establishment of the unit in early 2020, there has been a sea change in NWARA’s project preparation capacity. As of November 2020, 302 projects have been surveyed and 215 projects have been designed under the direct supervision of the unit’s expert engineers, including over 60 check dam projects.

The unit provides technical oversight to reduce the risks of delays and cost overruns in critical water projects, laying the long-term foundations for a more efficient water sector. This builds on previous examples of governance reform spurred by recommendations from CoST Afghanistan’s assurance reports, including the creation of a design review unit by the Ministry of Public Works which led to cost-savings of more than US $8 million.