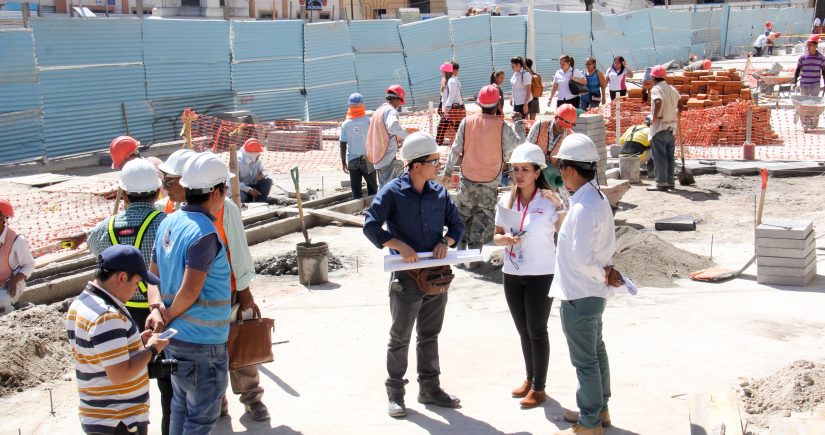 Today CoST El Salvador presents the results of its second assurance process which includes 20 infrastructure projects equating to a significant US$ 58.6 million and finds that procuring entities are disclosing information on a predominately reactive, rather than proactive, basis.

The CoST El Salvador Second Assurance Report focusses on projects from road, school, market, water, tourism and transport sectors and looks at the accuracy and completeness of data disclosure compared against the CoST Infrastructure Data Standard (IDS) adapted to the El Salvadoran context using 79 key data points (or items) relating to the infrastructure project cycle. For the 20 projects, 58% of the CoST IDS was disclosed on request (‘reactive disclosure’) and just 19% was disclosed proactively. The remaining data was not disclosed at all, even after requests had been made in certain instances by the CoST El Salvador Assurance Team.

How is CoST El Salvador responding?

Today CoST El Salvador will be presenting these and other key issues alongside areas of good practice at a launch event held at Universidad Tecnológica de El Salvador, San Salvador, convening key members of the media, civil society, academia, government and the private sector. Attendees will hear from the Minister of Public Works and CoST El Salvador Champion, Architect Eliud Ayala who will highlight the report’s findings and emphasise the importance of CoST Assurance in ensuring greater transparency and accountability. Mr Ayala, a member of the CoST El Salvador Multi-Stakeholder Group (MSG), will be joined by other MSG members who will use the event and forthcoming opportunities to engage decision-makers and reiterate the report’s findings.

Given the low percentage of proactive disclosure, the CoST El Salvador Second Assurance Report calls for procuring entities to prioritise disclosing data using the CoST IDS. More specific recommendations are made to prioritise citizenship engagement and include two major projects executed by the Port Executive Commission (CEPA) in the next assurance process as data for these projects was incomplete. The two projects equate to a significant $US 5.3 million.

The report also makes recommendations for procuring entities to adopt the recently launched online data disclosure platform, the Single Information System on Public Infrastructure (SUIP). When platforms have been routinely used in other CoST countries, they have had a marked improvement on levels of data disclosure and data centralisation. The SUIP was developed jointly by CoST El Salvador and the Institute of Access to Public Information (IAIP) and some institutions have already begun to use it to disclose information.

Whilst there is still some way to go for improving infrastructure transparency in El Salvador, there has been a shift in the disclosure levels by municipalities when compared against CoST El Salvador’s first assurance process undertaken last year. It should also be noted that political elections may have impacted on the responses to information requests received from procuring entities in certain municipalities. CoST El Salvador therefore expects the next assurance process to see a much better response to reactive requests and for the upward trend of proactive disclosure to continue.

CoST El Salvador plans to carry out the third assurance process in 2019 and has begun to work on the design and selection of the assurance team to undertake it.