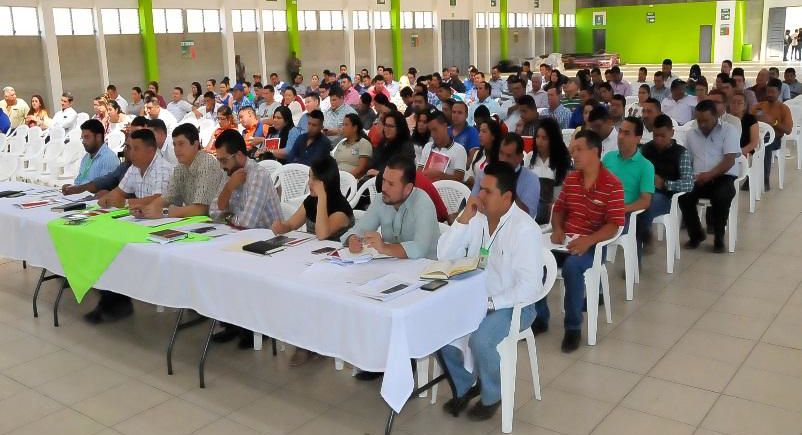 CoST Guatemala has recently trained over 1200 government officials in an effort to increase the amount of information that is being disclosed to the public. This follows the publication of the sixth CoST Guatemala Assurance report which highlighted that only 43% of the IDS was being disclosed on the government’s e-procurement platform Guatecompras. This was despite recent legislation that mandates the disclosure of the Infrastructure Data Standard (IDS). The report went to recommend that a training programme was required to raise the level of information disclosure.

The training was delivered through nine capacity building workshops for Procuring Entities across 225 local governments in Guatemala. While the majority of participants were officials from the Procuring Entities, mayors, councillors, planning directors, financial directors, directors of public information access, auditors and operators of the Guatecompras portal also took part in the training. The workshops focused on the CoST Infrastructure Data Standard and its disclosure mechanisms and laws. Participants gained new knowledge about CoST, the legal disclosure requirements and the Assurance Process.

In addition to leading these workshops, CoST Guatemala also presented to Civil Society Organisations and the media at an event organised by Hivos in San José, Costa Rica in April, and at a USAID workshop in May. Furthermore, the CoST team had the opportunity to raise awareness of the importance of including commitments related to transparency and accountability, as part of the country’s national committee of the Open Government Plan.