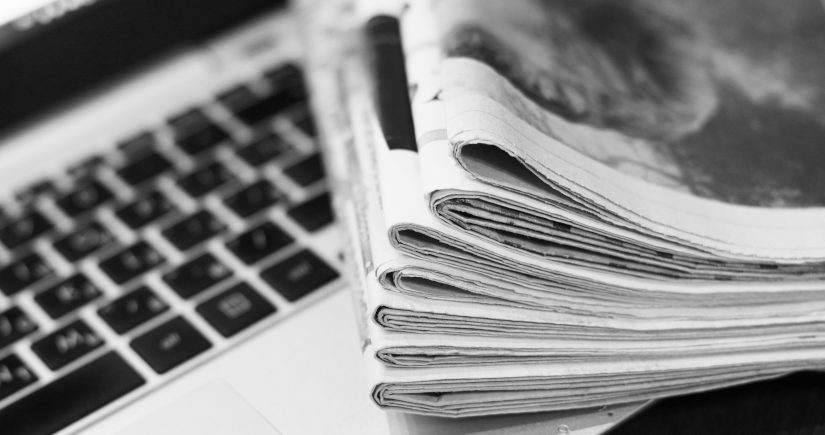 Engaging the media is a key part of the CoST approach, increasing accountability by ensuring key issues in public infrastructure projects enter the public domain. The Covid-19 crisis has impacted the viability of holding physical events and meetings, but CoST programmes have been making headlines by underscoring the need for transparent infrastructure procurement and delivery in times of crisis.

A coalition of civil society organisations, including CoST Malawi, joined together to demand greater transparency from the government around the dispersal of Covid-19  funding. Specifically, the coalition called for members of government, civil society, private sector, media and faith-based organisations to work together through a multi-stakeholder committee, ensuring funds respond to the needs of the most vulnerable across society. The coalition’s statement was picked up by Malawi 24 and Nyasa Times.

Floods swept through Uganda in May, destroying homes and submerging a hospital at a time when the pandemic had left public services at breaking point. The flooding underscored the need for resillient, well managed and designed infrastructure. However, speaking to PressUg, the CoST Uganda Multi-Stakeholder Group (MSG) Chairperson, Nathan Byanyima, highlighted the risk posed by corruption in the procurement and project preparation stages during Covid-19. Mr Byanyima a lso spoke to NTV Uganda about the impact of transparency on future disaster mitigation.

In the same vein, CoST Uganda Manager Olive Kabatwairwe wrote in Shift Media about the situation in Uganda after the flooding. She put forward several recommendations which would help reduce the risks associated with flooding, including monitoring compliance with environmental standards in all infrastructure around water bodies and swampland.

In Panama, fast-paced spending during Covid-19 has also raised concerns about the use and direction of public funds: questions over the tender and construction stages of the newly built Modular Hospital for instance, have so far plagued the project. The online platform Politica en Positivo produced a video segment explaining how the CoST approach could create much needed transparency – and build much needed trust – around projects such as the Modular Hospital. CoST, Accountability Lab and Hivos convened an open call to international development funders in July, highlighting the need to maintain funding for transparency and accountability initiatives during Covid-19. Data Cameroon featured the call to action, which was signed by 80 representatives from international and national NGOs.

The August explosion in Beirut laid bare the human cost of rampant corruption. As Lebanon rebuilds, it will need long-term, well managed investment in what is one of the most corruption prone sectors: infrastructure. As part of an Associated Press story story – which was also featured in the New York Times, Washington Post and NBC New York amongst others – CoST Board Chairperson Christiaan Poortman talked of the need for any rebuild project to be as open, and socially beneficial, as possible.