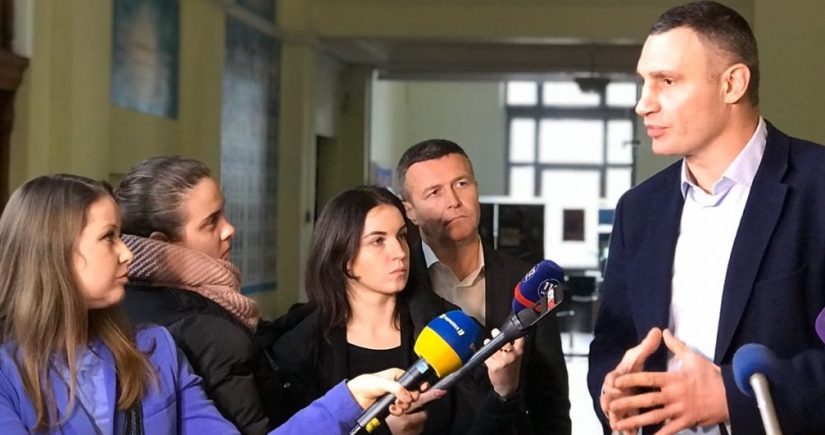 The second CoST Assurance Week took place in November, with CoST programmes from across four continents shining a light on public infrastructure projects in their respective countries. Here’s how the media – one of the key actors responsible for informing and engaging the public – reported on CoST Assurance Week 2019. In Ukraine, the Glavcom news agency reported on the strong relationship between CoST Ukraine and the office of the Mayor of Kiev, Vitaliy Klitschko. Meanwhile Segodnya and Kontrakty news outlets both focussed on CoST Ukraine’s assurance report launch in relation to Kiev city’s commitment to reduce traffic congestion, and the use of the Transparent Infrastructure data portal to monitor the cost and status of these repairs, in Kiev and beyond. Costa Rica Country Manager Francinie Fuentes made several TV appearances after the launch of the programme’s First Assurance Report. Diaro Extra also picked up on the report in both its online and print versions, and highlighted issues raised within it which show that enhanced clarity is needed in the dissemination of infrastructure data. The Government of Honduras’s praise for CoST Honduras’s Multi-Stakeholder Group was the focus of Hondudiario as it reported on the programme’s Sixth Assurance Report. Meanwhile, El Mundo highlighted CoST Honduras’s decision to assess only public-private partnerships in this assurance report, and Dinero raised issues of concern around cost overruns on the projects. CoST El Salvador embarked on a media tour across the country after the publication of its Third Assurance Report, with Programme Manager Victor Jimenez appearing on canal33tvelsalvador to discuss the findings and recommendations of the report. Media outlets including La Prensa Grafica and Elsalvador.com also picked up on the issues which the report uncovered with regards to rising project costs. The Malawi Nation picked up on key issues which CoST Malawi’s assurance report highlighted, including time and cost overruns. The news outlet revealed that ”players in the construction sector confided in The Nation that the findings expose how the low bidder selection criteria is being breached by shrewd contractors who beat the system to collect more money through delays.”