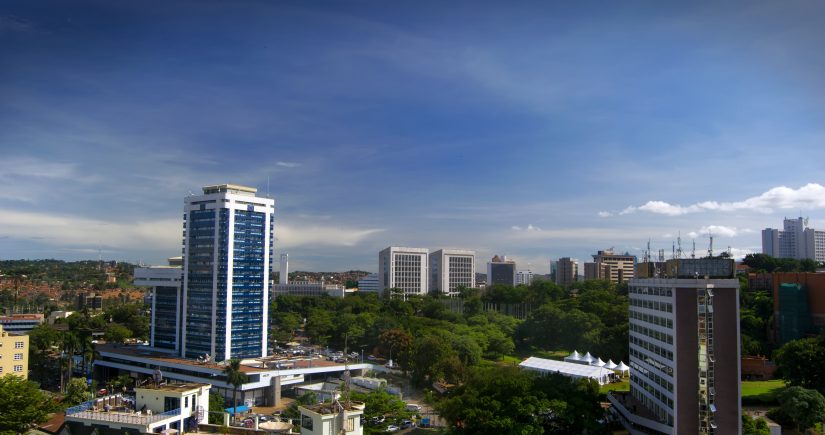 Uganda’s Minister of Works and Transport, Monica Azuba Ntege, has called the CoST Uganda Scoping Study a ‘recipe for change’ and pledged that the Ministry of Works and Transport will champion the adoption of the CoST Infrastructure Data Standard across government. The study identified that only 30% of the data points in the CoST Infrastructure Data Standard is legally required to be disclosed and that the average amount of data that is actually disclosed by public procuring entities is 34%.

The study aimed to capture a baseline measure of transparency in public infrastructure in Uganda and to recommend how CoST can be used and adapted to add value to its delivery. It achieved this by investigating the levels of disclosure in eight Procuring Entities: Kampala Capital City Authority, Ministry of Health, Ministry of Works and Transport, Ministry of Education and Sports, Uganda National Roads Authority, Ministry of Local Government, Public Procurement and Disposal of Assets Authority and Ministry of Energy and Mineral Development.

Since joining CoST in 2014, Uganda has continually worked to embrace the initiative, committing to its principles of Disclosure, Assurance and Multi-Stakeholder Working. In line with this, Uganda’s ‘Vision 2040’ places emphasis on the expansion and improvement of public infrastructure across many sectors; including tourism, transport, energy and health. The government has been investing in upgrading roads, bridges and building new hydroelectric power dams, as part of its commitment to improving the quality and quantity of Uganda’s infrastructure projects.

The Scoping Study also revealed that Uganda has an ‘enabling environment’ for the implementation of CoST, but that there is still work to be done. Issues such as data capacity, a lack of judicial appeal mechanisms, attitudes of public officials, limited civic engagement, and poor information storage and retrieval systems continue to provide a challenge.

At the recent launch of the CoST Uganda Scoping Study, attended by over 50 Participants in Kampala, Engineer in Chief, Samson Bagonza, represented the Minister of Works and Transport. He stated on her behalf that the Scoping Study has given Uganda a ‘recipe for change’ and acknowledged that ‘though we have registered great achievements, we have to look continuously for a way to improve our work.’

The study recommended that the government adopt a Formal Disclosure Requirement that would provide a legal mandate for disclosing data throughout the project cycle. The study also recommended increasing access to information for citizens, building the capacity of citizens to use the information and linking to other existing initiatives to increase the impact of CoST.

During the launch, stakeholders further called on the private sector to embrace disclosure as per the CoST IDS. Stakeholders had the opportunity to raise a number of questions around the construction of several buildings in the country where the sources of funding and design had not been disclosed to the public.

The Engineer in Chief also drew attention to neighbouring African countries such as Ethiopia and Tanzania, both of which have officially integrated CoST into government systems and public procurement regulations; and seen great improvements as a result. He stated that Uganda’s scoping study will go a long way to improving the planning, design and implementation of public infrastructure projects in Uganda.