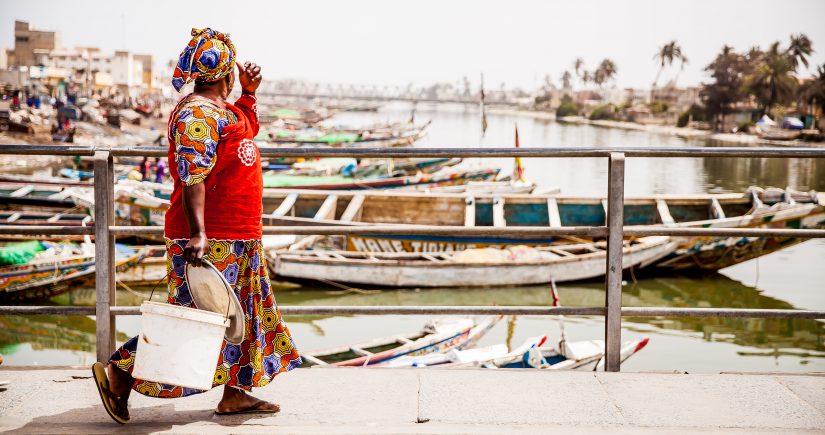 A new article by CoST’s Maria da Graça Prado and John Hawkins has been featured in the February issue of Civil Engineering. Inspiration for the paper came from Assurance Week 2018, when common trends began emerging from the five assurance reports which were published during the week. This paper builds on these findings with an analysis of infrastructure data from 218 projects across ten CoST countries, which were included in the CoST assurance process between 2016 and 2018. The extensive nature of this analysis shows that whilst common challenges exist in the delivery of public infrastructure, CoST impact is growing as processes have become established in CoST countries.

A key finding of the analysis is that inadequate project preparation is one of the main factors affecting smooth project implementation. The project preparation stage, which includes developing accurate project designs and carrying out thorough environmental assessments, has critical implications for time and cost overruns at later stages of the project cycle, when revisions have to be made. This is consistent with Malawi’s experience, which recorded the highest time and cost overruns of the CoST programmes analysed. Poor project preparation was an ongoing issue during this time period, accounting for 50% and 45% of the concerns raised by assurance teams in 2016 and 2017 respectively. These results are in line with published literature on the topic, which shows poor project preparation is the main contributing factor to project disruption worldwide.

The data also offers new evidence of CoST’s long-term, positive impact on transparency, accountability and social participation in public infrastructure. As highlighted in the paper, Honduras’s experience regarding community consultation is a prime example of this: red flags raised in CoST Honduras assurance reports led to new legislation which requires contracts to include clauses promoting community consultation and participation ahead of the construction of infrastructure projects. In addition to these longer-term impacts, the paper also highlights more immediate project improvements as a result of CoST practice, such as new street lighting around a project in Thailand to improve health and safety levels. These examples of improved practice are highlighted in the ‘Story of change’ section of CoST’s 2018 Annual Report.