CoST- The Infrastructure Transparency Initiative is a multinational effort to explore how public construction projects could be made more transparent and accountable, reducing the mismanagement, waste, and corruption that are common in the sector. Governments, affected stakeholders, and the wider public all stand to benefit.

CoST has been piloted over a three year period in seven countries— Ethiopia, Malawi, the Philippines, Tanzania, United Kingdom, Vietnam, and Zambia — and, later, in Guatemala as an associate country. In each country, a baseline study was undertaken to provide points of reference against which to measure the impact of CoST during the pilot phase and over the longer term. The studies also sought to document the country context in which the pilot was conducted, in particular the number and type of procuring entities in each country and details of any similar or complementary initiatives. This note explains how the baseline studies were undertaken and summarises their main findings.

This is the fifth in a series of seven briefing notes on CoST, its core features and impact.

Briefing note 3: Transparency and accountability in the construction sector 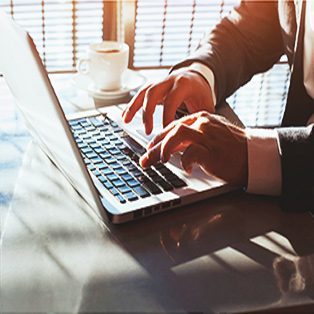