Malaysia’s infrastructure needs for 2010-2020 are projected at US$188 billion. However, the combined spend of the 10th and 11th Malaysi plans which cover the same period is only US$109 billion,. This means there could be an infrastructure spending gap of up to US$78 billion. Nonetheless, the construction sector in Malaysia is projected to grow by 10.3% annually between 2016-2020. In the current five year economic plan, major infrastructure investments are planned; these span all sectors and include megaprojects such as the Kuala Lumpur-Jurong East HIgh Speed Rail, Pan Borneo Highway, and new power plants. Yet the megaprject requiring the most significant investment – the East Coast Rail Line was notably absent from the 11MP documents.
Malaysia’ governance indicator scores tend to be average. However, recent developments have raised concerns. Since one case came to light, Malaysia’s ranking on Transparency International’s Corruption Perception Index slid down four places (2014 to 2015). Malaysia’s performance would have been worse if not for the absence of six countries who were not included in the 2015 assessment. Civil liberties have also been cast into doubt.

There is certainly a strong case for CoST to help expand and increase existing transparency requirements in Malaysia but questions remain about the appetite for open government. There are examples of transparency efforts emerging at various levels which provide encouragement. For example, the states of Selangor and Penang have introduced access to information laws in their respective states and some public institutions also provide information on a voluntary basis. Oversight is facilitated by the Auditor General, whose annual report is, at present, the most reliable and most extensive source of information on infrastructure projects, CoST can help capitalise on these initiatives and strengthen the overall framework to increase compliance with legal requirements as a minimum.

This is the first official engagement CoST International has had with Malaysia and it is not yet a member of the programme.
In partnership with the UK Government’s Foreign and Commonwealth Office (FCO), CoST is conducting four country studies in Indonesia, Malaysia, Thailand, and Vietnam to assess the applicability and viability of the initiative in each country. The purpose of this study is to understand the:
 Key characteristics of public infrastructure investment and governance in Malaysia;
 Public infrastructure transparency policy and practice (baseline) in Malaysia; and
 Scope for improving public infrastructure transparency and accountability, specifically the CoST value-add and potential challenges/barriers to implementation, in Malaysia. 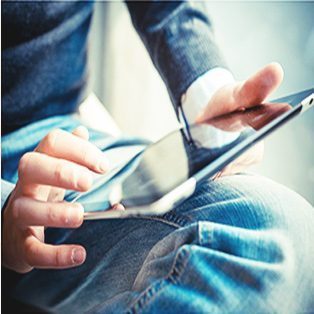