In the last 30 years, Vietnam has emerged sovereign and prosperous from a millennium of domination and turbulence. Now, a Lower-middle Income Country (World Bank 2016a), growth rates have consistently been ahead of Southeast Asia and world growth averages. This has resulted in a reduction in Official Development Assistance (ODA) from 3.4% in 2005 to 2.4% of Gross National Income in 20145 (World Bank, 2016b) and an increase in FDI (GSO, 2016).
In terms of infrastructure quality, Vietnam is ranked in the bottom half of countries globally on its overall infrastructure quality and performs significantly worse than other countries on road quality. This is especially concerning given that road transport is the second most important freight type in Vietnam. Transparency International’s Corruption Perception Index (CPI) consistently ranks Vietnam as one of the most corrupt countries on the world, ranking it 112th out of 168 countries. In 2014, the World Bank conducted a corruption perceptions survey which found that citizens, businesses, and government all contribute to a vicious cycle of corruption. Although various anti-corruption efforts have been initiated, these efforts have proven to be largely ineffective.

Vietnam participated in the CoST pilot programme from 2008 to 2011. Since then, several attempts have been made to continue the momentum of CoST but at this point, the Vietnam programme is largely dormant. In partnership with the UK Government’s Foreign and Commonwealth Office (FCO), CoST is conducting four country studies in Indonesia, Malaysia, Thailand, and Vietnam to assess the applicability and viability of the initiative in each country. 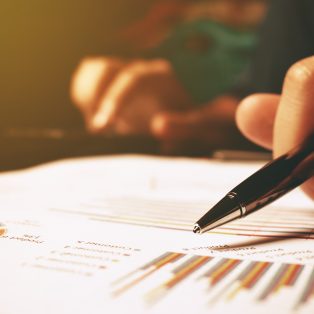