Section 2 covers the first three objectives, which relate to transparency as measured by the disclosure of MPI. This section is presented under a number of headings. The first addresses the legal requirements for disclosure of MPI. This is followed by analysis of the current disclosure practice claimed by the sampled PEs. In the third sub-section we attempt to distinguish between pro-active and re-active disclosure from the evidence provided by the sampled PEs as to how the information is disclosed. Information that is published in the newspaper or trade press, released onto a website or posted on a site notice board is regarded as pro-actively disclosed. Information that is only available in hard copy file at the head office of the procuring entity is considered to be disclosed re-actively as it is really only available on request.

The fourth sub-section examines the understanding of PEs as to what they are required to disclose and links this to what they claim to be disclosing. Special attention is paid to items of MPI which PEs say they never disclose. The final part looks at the barriers to disclosure, which include the lack of understanding by the PEs of the requirements, as well as legal and administrative barriers.

Section 3 covers the project level core indicators. After outlining the methods used to select the sample of projects, the data is analysed under three headings corresponding to the three sets of indicator: bidding statistics, time overruns and cost overruns.

The conclusion brings together the main findings (lessons learned) from the studies and draws out the implications for any future phase of CoST. 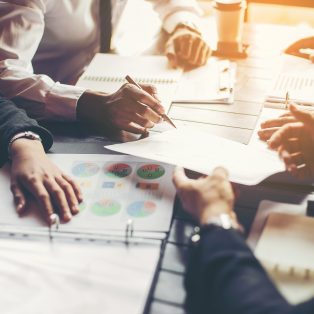