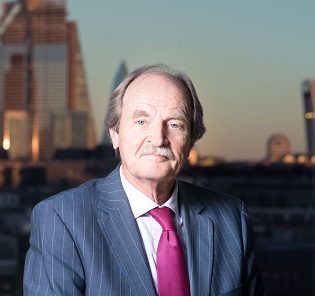 Chrik has chaired the CoST Board since 2011. In addition to his role with CoST, he is Senior Adviser/Individual Member at Transparency International, the global coalition against corruption. Until 2010, Chrik was also Director of Global Programmes at the Transparency International Secretariat, managing and guiding TI’s programme of global priorities in its fight against corruption. He sits on the Board for the Coalition for Integrity (C4I) which supports anti-corruption activity in the USA and he is an official civil society observer at the Trust Fund Committee of the Climate Investment Funds.