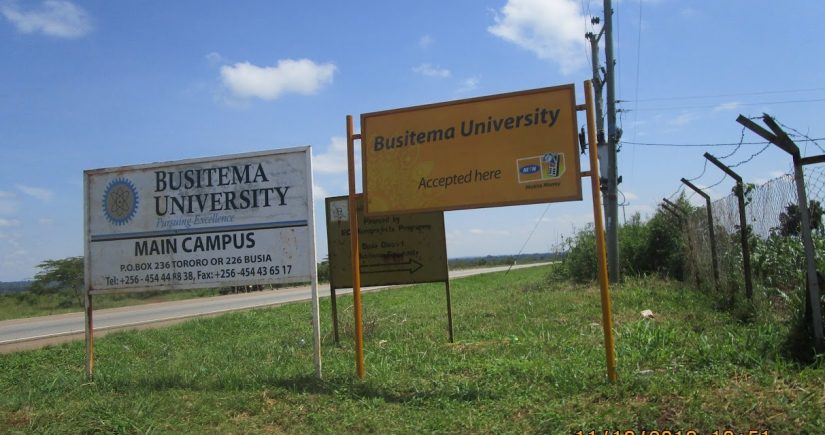 Today CoST Uganda published its Second Assurance Report which shows an increase in disclosure rates up from its previous report by 29%. The report outlines that procuring entities subjected to the assurance process disclosed 62% of the CoST Infrastructure Data Standard which requires 40 data points (or items) to be published during key stages of the project cycle.

The report looked at projects overseen by the Ministry of Education and Sports, the Ministry of Works and Transport and Wakiso District Local Government. Eight projects were included in the process, including those from sectors including roads, buildings and bunkers for radioactive research. The total value of these projects was significant US$ 123 million. The report found high rates of proactive disclosure (disclosure made without official request) in accordance with the CoST IDS, with 74.4% of the data being disclosure proactively.

What were the key areas of concern?

Whilst the increase in disclosure in the Second Assurance Report is to be commended there are also a number of areas of concern which are raised in the report including:

To address these issues the Second Assurance Report makes the following recommendations targeted towards the government to:

This was also stressed by Hon. Nathan Byanyima: “CoST Uganda recommends that government embrace CoST core features within its legal framework to ensure the longevity of infrastructure transparency and that the key findings of this Second Assurance Report are noted by procuring entities to further improve the sector.”

CoST Uganda’s next assurance process is likely to start in January and will focus on projects with a wider scope in terms of reach, appeal and locality. It will also include several water sector projects.