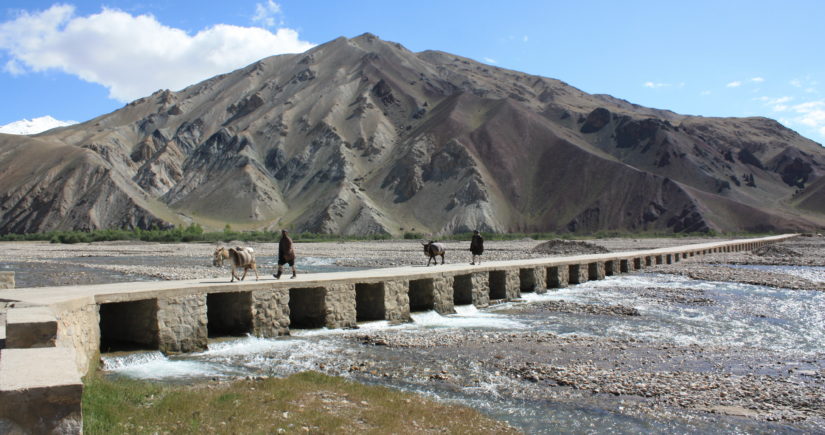 It is twelve months since the tumultuous takeover of Afghanistan which sadly led to the end, at least for now, of efforts by CoST Afghanistan to open up infrastructure investment to greater transparency, participation and accountability.

In the latest Engineers Against Poverty podcast, Sebgatullah Karimi, the now former manager of CoST Afghanistan reflects on what was achieved. In a wide-ranging conversation with EAP Programme Director, John Hawkins, Karimi talks about his motivation for returning to Kabul after studying in the UK, the scale of post-war investment in Afghanistan and the challenge of weak institutional capacity that contributed to poor quality infrastructure and losses of up to $800,000 per kilometre through mismanagement and corruption.

He goes on to highlights how CoST and other international initiatives have been a catalyst for cultural change, where multi-stakeholder working with government, civil society and the private sector enabled team working to flourish, gender inclusion could be encouraged and more information on infrastructure investments was made available to the public. This approach contributed to reforms in government institutions such as by the National Water Affairs Regulatory Authority and the Ministry of Transport with latter also identifying savings of over $8m.

You will hear how Karimi was incredibly committed to CoST working with his colleagues in a highly challenging environment that put their lives at risk and has ultimately meant that they are now starting new lives with their families in a different country.