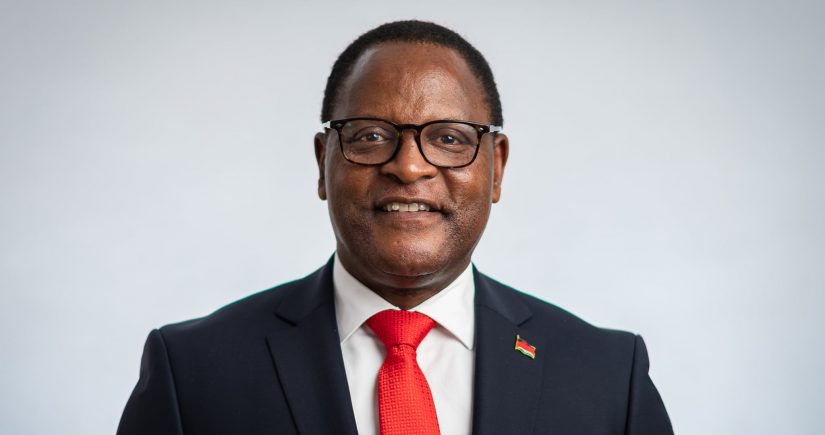 CoST is delighted to announce the President of Malawi, His Excellency Dr. Lazarus McCarthy Chakwera, as the new ‘CoST Champion’ of the Malawi programme. The CoST Champion plays an integral role in promoting CoST across government, and institutionalising the CoST approach as a tool to promote transparency, participation and accountability in public infrastructure.

CoST Malawi is the first CoST programme in which the Head of State has assumed this role, demonstrating the President’s commitment to promoting transparency and accountability throughout his term. Speaking on the announcement, the President said;

My Government strongly believes that availability of adequate and efficient infrastructure not only promotes rapid industrialisation but also improves the quality of the lives of the people. My work in this role begins right away

Malawi was one of the first member countries to adopt a legal mandate for data disclosure in the 2017 Public Procurement Act, which was recently brought into effect after being published in the Government Gazette. The former CoST Malawi Champion and Vice President, Dr. Saulos Klaus Chilima, played a central role in advocating for this reform, highlighting the importance of the CoST Champion in achieving hard-won changes at a governmental level. With the President now taking up the role and the legal mandate coming into effect, CoST looks forward to working with Malawi’s procuring entities to increase disclosure, and accountability, in the country’s public infrastructure.