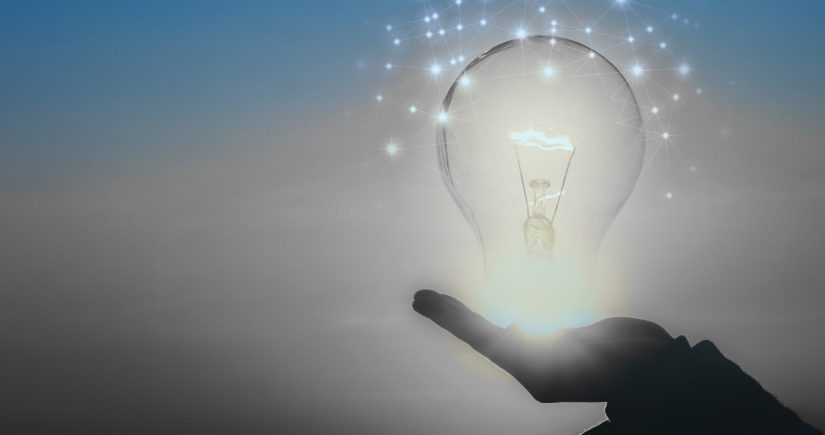 Today, CoST is excited to publish the ground-breaking Infrastructure Transparency Index Manual a tool to help government, private sector and civil society understand the relative strengths and weaknesses of transparency, participation and accountability within the infrastructure sector in their country, region or city.

As we announce our plans for the ITI, I will explain how its development was based on a lightbulb moment and used a bottom up approach to create a final version that is sufficiently flexible for a diverse sector and global application.

Our lightbulb moment came when we considered the results of the baseline studies from the eight CoST pilot countries. They illustrated the potential for comparing the relative transparency of individual procuring entities. As this example from Malawi demonstrated you could benchmark ‘Material Project Information’ (that evolved into the CoST Infrastructure Data Standard) and legal requirements for information disclosure against what procuring entities actually disclosed on a regular, proactive basis. The studies also identified that procuring entities typically did not meet basic legal requirements without incentive to do so.

These insights informed the concept that would develop a methodology and indices to provide a more robust measure of transparency in the sector, allowing stakeholders to ask why, for example, is the Malawi Blantyre Water Board less transparent than the Northern Water Board? The CoST Board liked the concept and the development of the ITI began.

In 2017, CoST Honduras was asked to take the concept forward by developing the methodology and indices before testing the approach. We thought this action research, bottom-up approach may create a greater sense of local ownership. Furthermore, the CoST multi-stakeholder approach, where civil society has an equal voice with government and the private sector, would enhance the credibility of the methodology and indices. CoST Honduras was well placed to test the approach, having just won an Open Government Partnership award for citizen engagement alongside having the political leadership to turn the idea into a reality.

The programme demonstrated the viability of an index which could measure the enabling environment, levels of transparency and ways of engaging civil society and provide an accurate transparency comparison of high spending procuring entities. CoST Guatemala then carried out the same exercise drawing on the model and lessons from CoST Honduras.

Purpose of the Manual

The ITI Manual sets out a methodology and set of weighted indices categorised across four dimensions which generate a score for a sample of procuring entities assessed. The individual scores are then used to generate an Index that compares those sampled. The four dimensions (i) the enabling environment (ii) the capacity and processes to release information (iii) citizen participation and (iv) the level of information disclosure provide a broad and practical interpretation of transparency.

This not only considers the traditional lens of access to information but also the associated enabling environment such as the extent to which legislation mandates disclosure at each stage of the project cycle and the capacity of procuring entities to publish good quality data in a timely fashion. In addition to being a transparent organisation, a procuring entity should have formal channels and mechanisms that encourage citizen participation.

What’s next? Learning from a phased roll out Our testing of the tool has provided useful insights, but we are conscious that it has only been applied in two relatively small Central American countries. Thus, we are delighted that today Karima Hamid Faryabi, Minister of Economy, Afghanistan and Natalie Forysuk, Deputy Minister of Infrastructure, Ukraine commit to rolling out and publishing a national ITI in their respective countries over the coming months. We also plan to work with the governments in two emerging economies in Thailand and Costa Rica to do the same.

We will capture and share lessons from the development of these four indexes to further improve the ITI Manual. We are also keen to work with organisations who are not currently part of the CoST family, especially high-income countries, to ascertain the value and learn from its application in these contexts.

Along our ITI journey the old chestnut of enabling an international comparison has been discussed on numerous occasions. Our conclusion is to retain the option as there is clearly an interest and value in international comparators, however, some issues need to be resolved. The ITI Manual gives scope to adapt the methodology and indices to suit different contexts yet a global comparison requires the same methodology and indices to be applied, with a similar sample of procuring entities and infrastructure projects assessed. Thus, any such comparison is likely to focus on a specific sector such as transport, energy or water.

We believe that an incremental approach to developing the Index will ensure key lessons are adopted and adapted along the way, so we can ensure the same robust approach is taken in developing the tool is applied to cross country comparison. We now look forward to working with our partners in this journey to further enhance transparency, participation and accountability in public infrastructure.

Finally, I would like to thank Evelyn Hernandez and David Zamora our authors, for their dedication and perseverance in turning the lightbulb into a reality and to Bill for his idea.