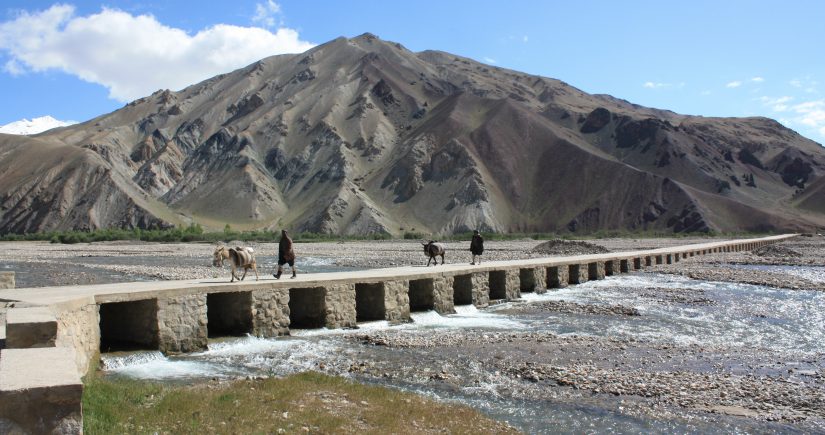 Today, CoST publishes a new impact story which explores how implementing the CoST approach in Afghanistan has contributed to a saving of AFN 646 million (US$8.3 million), through the creation of an independent, pre-contract oversight body called the Design Review Unit. The Unit responds to the significant challenges Afghanistan faces as it implements infrastructure projects in an environment which is marred by issues of inefficiency, mismanagement and conflict.

When Afghanistan joined CoST in 2013 it did so to tackle these problems using the CoST approach of multi-stakeholder working, disclosure, assurance and social accountability. One of the recommendations from CoST Afghanistan’s First Assurance Report was for procuring entities to improve their project preparation procedures, and build capacity to ensure that design and tender oversight was strengthened. After the launch of this report, the National Road Authority – the body responsible for implementing and maintaining Afghanistan’s highways – decided to pilot the Unit to address the challenges which had been raised.

The idea behind the Unit was simple: a team of independent engineering experts would serve as a second pair of eyes on project designs, ensuring that projected costs, estimated schedules and technical details were in order before the contract was signed. Between 2018-2019, 101 projects were reviewed, which has led to savings of US$8.3 million. In a country where infrastructure needs far exceed available resources – and where the impact of climate change is taking its toll on already fragile structures – this money can now be reinvested in critical areas such as schools, highways and water infrastructure.