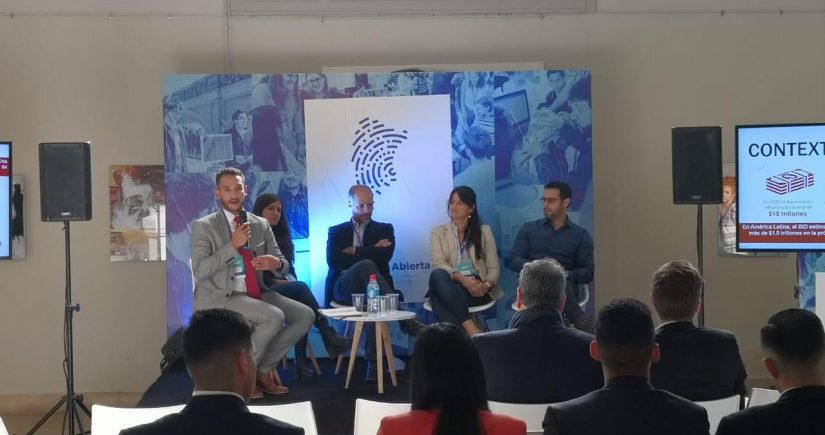 It becomes CoST’s first affiliate member, and will adopt specific aspects of the CoST approach to enhance transparency and accountability in infrastructure. A two-tiered approach to membership ensures CoST is adaptable to as many contexts as possible, regardless of the level of support which is needed. Buenos Aires also becomes the second sub-national government to join the initiative after Sekondi-Takoradi Metropolitan Assembly, Ghana joined in March 2019. During a panel event, the Infrastructure Minister of the Province of Buenos Aires spoke on the importance of infrastructure transparency and its commitment to working with CoST.

In 2016, the City of Buenos Aires created BA Obras, a platform allowing residents to monitor over eight hundred public work projects in the city. In 2017 the Province of Buenos Aries decided to replicate BA Obras on a provincial scale, on a platform which will be called the Portal of Open Works in Buenos Aires.

The Portal of Open Works in Buenos Aires will hold information on over 3,000 public works and will incorporate the CoST Infrastructure Data Standard in infrastructure data monitoring. This will allow citizens to easily access information and ultimately ensure a more transparent and accountable project cycle.

The team responsible for the application saw the implementation of the CoST IDS as crucial to the success of the portal and its ability to strengthen transparency in infrastructure. The CoST IDS requires 40 data items to be disclosed at key stages of the infrastructure project cycle, it has been internationally recognised by the World Bank’s Framework on PPPs, the Global Infrastructure Basel, Transparency International and others and applied in almost 20 countries worldwide to rapidly improve levels of open data.

The CoST application was conducted by Emmanuel Ferrario, the Undersecretary of Planning, Coordination and Evaluation of Management. The Provincial Office of Evaluation and Open Government, which is part of the office of the Chief of Cabinet of Ministers, was also responsible for developing the application, with support from the Ministry of Infrastructure, the Ministry of Justice and the Ministry of Education. These departments all carry out projects which will be included in the Portal of Open Works in Buenos Aires.