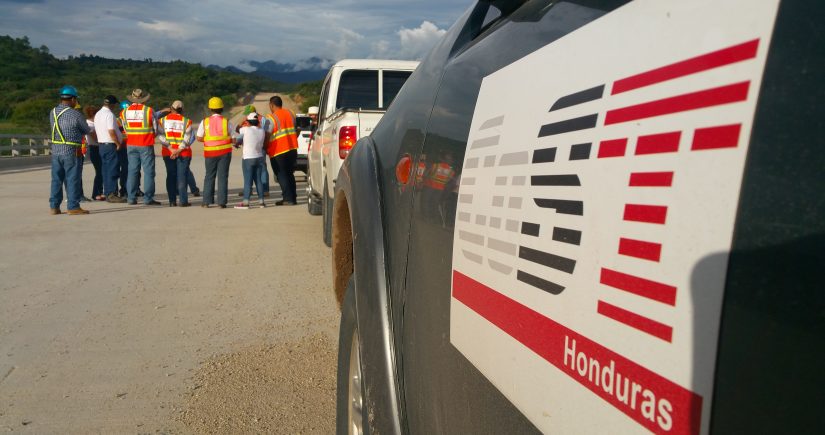 As countries build back from the economic crisis, high-value Public-Private Partnership (PPP) infrastructure contracts may be increasingly adopted to fill vital infrastructure needs. Indeed, last month the G7 Summit Statement highlighted the role of private sector capital to do so. Such investment with benefits such as no upfront payment may be particularly appealing at this time, however, PPPs come with great risk if not subject to transparency and scrutiny. Today we publish lessons, researched and authored by Søren Kirk Jensen, from the CoST experience in Honduras to help ensure intended positive purposes of PPP investment can be realised. In Honduras applying transparency, participation and accountability to PPP projects through the CoST approach led to institutional reform and the end of a poor quality project which would have cost the government US$517 million.

In 2017 CoST Honduras began its endeavour to apply scrutiny to nine PPP projects overseen by the unit, ‘Coalianza’. The country had turned to PPP investment at the start of the decade as a means of coming back from political instability and natural disaster. As part of its journey, CoST Honduras partnered with the World Bank and contributed to the World Bank PPP Disclosure Framework which outlined the key data disclosure points to ensure sufficient transparency on PPP projects.

The initiative also contributed to SISOCS PPPs – an e-platform allowing those delivering the projects to more easily disclose the required data. Over the years this platform has played a key role in showing where there has been gaps in the data and issues in the data disclosed. In light of this, to replicate its success elsewhere CoST has released its open-source code today.

Of the PPP projects assessed by the CoST Honduras review of the data disclosed (CoST assurance) the Honduras Tourist Corridor Project performed particularly poorly. The project served toll road connecting three northern provinces of the country and was intended to improve safety and economic opportunity for small businesses, however, as our lessons paper explains the project did the opposite. Using the assurance findings and SISOCS PPPs, journalist Josué Quintana helped to put the issues in the media. CoST Honduras had trained Josué to report on infrastructure issues and his journalism skills were aptly shown by marrying the findings with field interviews from business owners, police and citizens to demonstrate the real-life impact of the project on the community.

Simultaneously, the CoST Honduras Multi-Stakeholder Group with representatives from influential positions across government, civil society and the private sector also publicised assurance findings, speaking with the media and contacts across their sectors.

The end result: A poor quality project cancelled and change across the sector

Taken together these actions helped to see that CoST Honduras recommendations were followed by the government, including to begin re-negotiating the contract which eventually led to the project’s cancellation in 2018. This saved the government the US$ 517 million it had been committed to pay over a 15-year period.

More broadly, the scrutiny applied contributed to the closure of Coalianza at a time when evidence of its poor governance, such as staff being hired on suspicious grounds, was increasingly coming to light. In addition, in 2020 a new specialised PPP unit was also set up to improve PPP management. The unit is primarily purposed with assessing how suitable projects are to use the PPP modality so wise decisions can be taken by the government from the outset.

As countries consider their choices to meet their infrastructure needs and stimulate economies, our PPP lessons add further weight to the importance of infrastructure transparency, participation and accountability across all investment decisions.